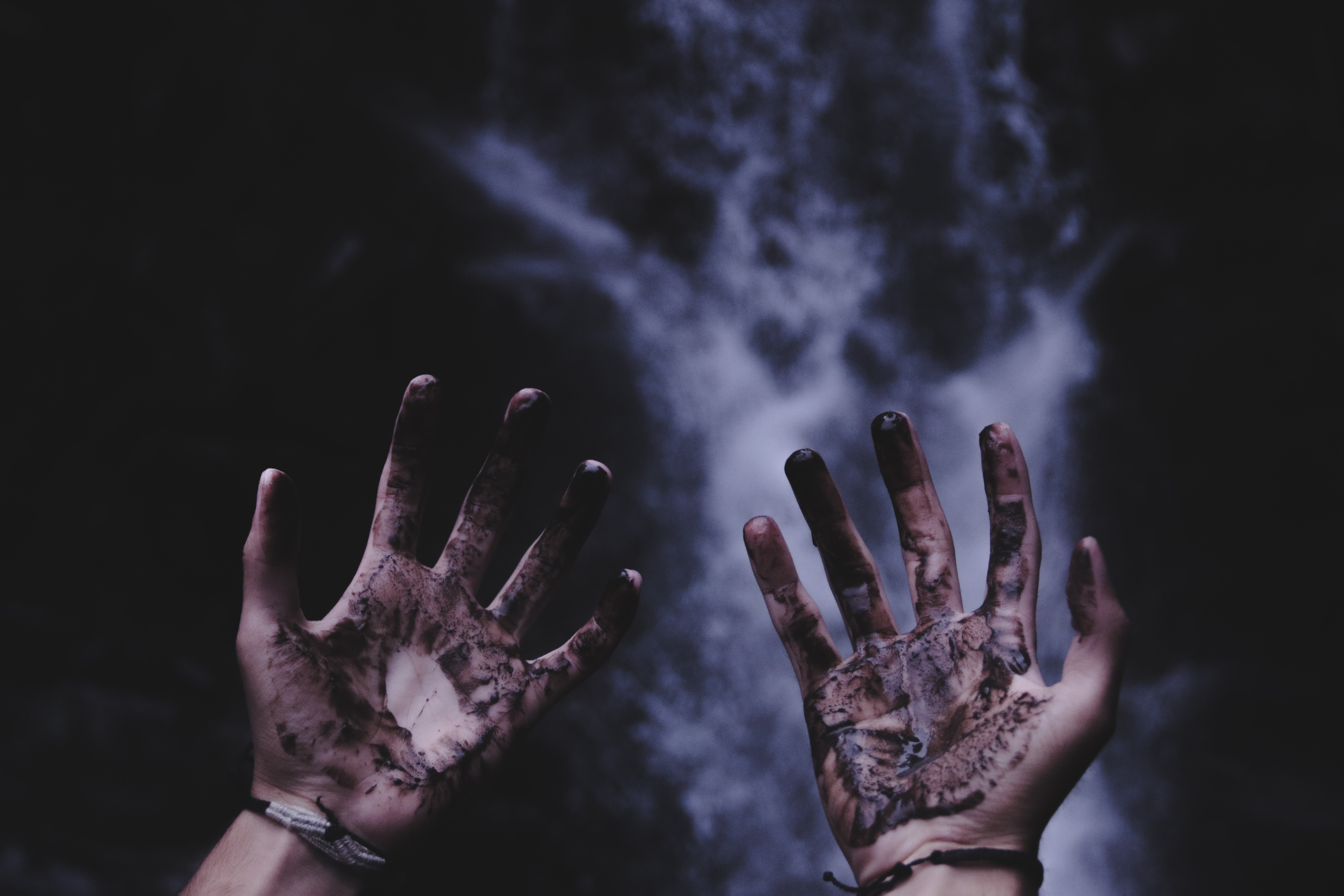 There is never enough sacrifice to get you the results you want.

What are you willing to sacrifice for results?

Will you sacrifice sleeping in for being in better shape and having a 6-pack?

The Aztecs were an ancient culture who lived in what is known today as Mexico during the 14-16th Century AD.

They believed they had a debt to the Gods that they had to pay everyday. They believed in many Gods. The one they honored the most was Huitzilopochtli, who was the God of War and Sun who demanded blood as the sacrifice. Blood sacrifice was huge in the Aztec society.

They believed that in order for the sun to rise they had to sacrifice human lives to do. They sacrificed many animals. There man thing they sacrificed was people in public. In war they would try not to kill their opponent. They would only wound them in order to later kill them.

How crazy is that? But they thought that they had to make massive sacrifices to have life.

Now we don’t have to sacrifice human lives to get results. But what would you be willing to sacrifice to get the results you wanted in life?

In 1485 a man by the name of Hernan Cortes was born in Spain. He was known as a conquistador or in other words a conqueror. That was very common back then to have armies go in and take over land and riches.

In 1521 Hernan Cortes ended up conquering the Aztec empire. He was a great leader who knew how to get his army to fight and win. Cortez was ruthless when it came to war. You had to be right? I mean how could you go into that half committed? In one battle they arrived to the beach and as soon as the men got off the ships Cortez ordered the the boats to be burned as way to keep there men from escaping.

One of his generals refused to do it. Cortes then took his sword and stabbed the man right in the chest. After he did that he again ordered his generals to burn the boats. After the other generals saw what Cortez did they quickly started burning the boats.

Why did Cortez do that?

He knew that when the men had a choose between living and dying that they would fight to live. Knowing what could possibly happen to them if they got captured.

What do you think happened?

They won. Because there was no option to lose. Cortez understood human behavior. He knew that they had to make big sacrifices in order to win.

These are very extreme examples of sacrifice but you get the message.

Leaders know this. They live this.

As Will Smith said “This is what I believe and I am willing to die for it.”

They are constantly making sacrifices themselves to get what they want. They also know how to inspire people to sacrifice to achieve richness in their life.

There are two main categorial sacrifices that we have to make in order to achieve results.

It takes time and money for our relationships.

It takes time and money for our health

It takes time and money for our business.

When I finished college in 2010 I thought I had already sacrificed enough money and time to be successful as a personal trainer. But I wasn’t successful.

In fact I was broke, had no clients, and was working at my dads Auto Body Shop for $10 an hour digging trenches in the back shop because my dad didn’t have enough work for in the shop.

When we think we don’t have to make sacrifices anymore our results begin to diminish.

I wasn’t ok with failing. I wanted to go to the next level of my business. I met with a Life Coach over the phone and told him all my goals. When it came down to money. I froze up. It scared me to invest any more time and money.

I responded by saying, “Can I call you back later?”

He said something to me in that moment that stunned me.

“Travis, are you serious about your goals or are you just saying that?”

He was right. I was all talk and no action. I was afraid to make another sacrifice.

But I knew if I didn’t I would keep on being stuck getting mediocre results.

I didn’t want a mediocre life.

I told him he was right and ran out to my car and grabbed my Discover Card to pay him and go all in.

It’s funny what happens when you go all in. The results just magical appear. I’ve seen it happen over and over in business and life.

I’ve had my web designer and graphic artist

How many people say it versus actually do it?